The city of Turin offers to tourists more than 40 museums, and some of them have a global importance. Do not miss the National Museum of Cinema, inside the amazing setting and symbol of Turin the Mole Antonelliana, with its 167 meters it makes it the tallest museum in the world. The Egyptian Museum is second in importance and quantity of finds only to the Cairo.

For tourists who have more than one day, we also suggest: Palazzo Reale and the Royal Armory, Palazzo Madama, the Galleria Sabauda, ​​the MAO (Museum of Oriental Art) and the GAM (Gallery of Modern and Contemporary Art).

The main museums of the city of Turin: 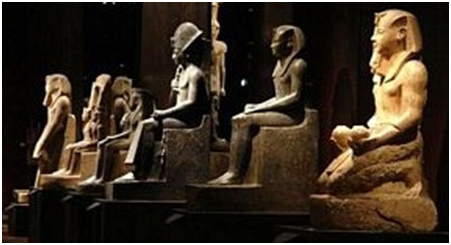 The Museum of Egyptian Antiquities in Turin, better known simply as the Egyptian Museum, is considered for importance of the finds, among the most important in the world with the Louvre in Paris and the British Museum in London and second only to the Cairo.

The entrance of the Egyptian Museum is in Via Accademia delle Scienze, 6

The Royal Museums and the Sabauda Gallery 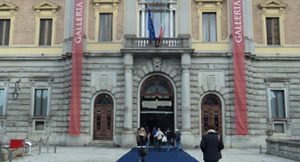 The Galleria Sabauda, ​​founded in 1832 and commissioned by Carlo Alberto, houses of the collections of Palazzo Reale in Turin, of the Pinacoteca of the Savoy house and the Durazzo palace in Genoa. During the nineteenth century it was enriched with some elements of the Italian Renaissance.
Website: https://www.museireali.beniculturali.it/galleria-sabauda/ 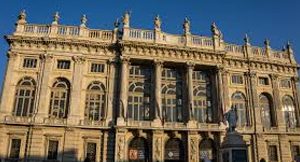 Located in Piazza Castello, Palazzo Madama is a combination of two thousand years of Piedmont history. The building has been modified several times during the centuries, transforming from a Roman gate into a castle, and then again into the residence of the royal Madame. Today Palazzo Madama is the houses of the Civic Museum of Ancient Art, an exhibition of important works of art including: ancient sculptures, a paints gallery and a large collection of porcelain. 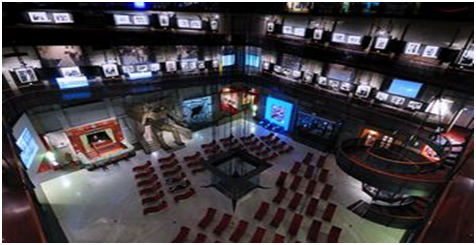 The National Cinema Museum, a Maria Adriana Prolo Foundation, is located inside the Mole Antonelliana, the symbol of Turin. Along the exhibition of 3200 square meters distributed on five floors, you can visit some dedicated spaces to the main figures who contribute to making a film.

The Cinema Museum hosts a rich collection of pre-cinematographic optical machines (magic lanterns), antique and modern cinematographic equipment, posters and cinematographic films, pieces from the sets of the first Italian films and other national and international memorabilia. Inside the Cinema Museum of Turin there is also a panoramic lift, with transparent crystal walls, which runs without intermediate floors, from 10 meters of the starting altitude to 85 meters of the ” tempietto ” where you can see the beautiful skyline of Turin.

The entrance of the National Cinema Museum is in Via Montebello, 20 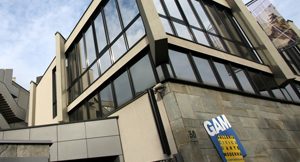 The entrance of the GAM is in Via Magenta, 31 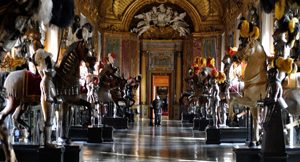 Located inside the Royal Palace, with entrance from Piazza Castello, the gallery of the Royal Armory of Turin contains one of the richest collections in the world of firearms, white weapons, valuable medieval pieces, Napoleonic relics and armor belonging to the Savoy’s sovereigns.

Museum of the Italian Risorgimento 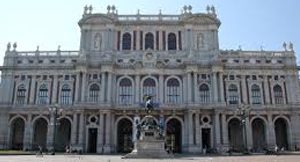 The Museum of the Risorgimento of Turin has a totally renewed exhibition path divided into 30 rooms, where visitors can admire 2.400 selected pieces among more than 50.000 preserved. The Museum is inside Palazzo Carignano located in Via Accademia delle Scienze, a few steps from the Egyptian Museum.
Website: http://www.museorisorgimentotorino.it/index.php?l=en 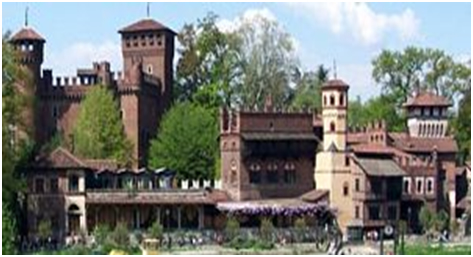 The Medieval Village of Turin is in the heart of Valentino’s Park, it was built in 1884 for the Italian General Exposition, as a representation of the pavilion of Ancient Art. The complex was designed for educational and informative purposes, it was intended for demolition at the end of the international event, but it was the only pavilion to be conserved and was used as a civic museum since 1942.

The Medieval Village consists of a series of houses and shops dominated by the castle, all the facades of the buildings, the decorations of the rooms and the furnishings of the castle, are perfect reproductions of buildings of the fifteenth century, present in Piedmont and Valle d’Aosta.
Website: www.borgomedioevaletorino.it 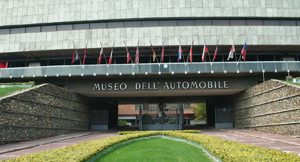 The National Automobile Museum boasts a collection of over 200 models of the highest quality and historical value, from various countries including Italy. The MAUTO perfectly represents the excellence of the City of Turin, a place of conservation and memory, prestigious and unique in its kind.

Between the influence of the artistic movements of last century, the great technological innovations and the future of mobility, presented also with a view to environmental sustainability and road safety, design is what guides the visitor through the lines, styles and men that determined the changes.

The entrance of the National Automobile Museum is in Corso Unità d’Italia, 40